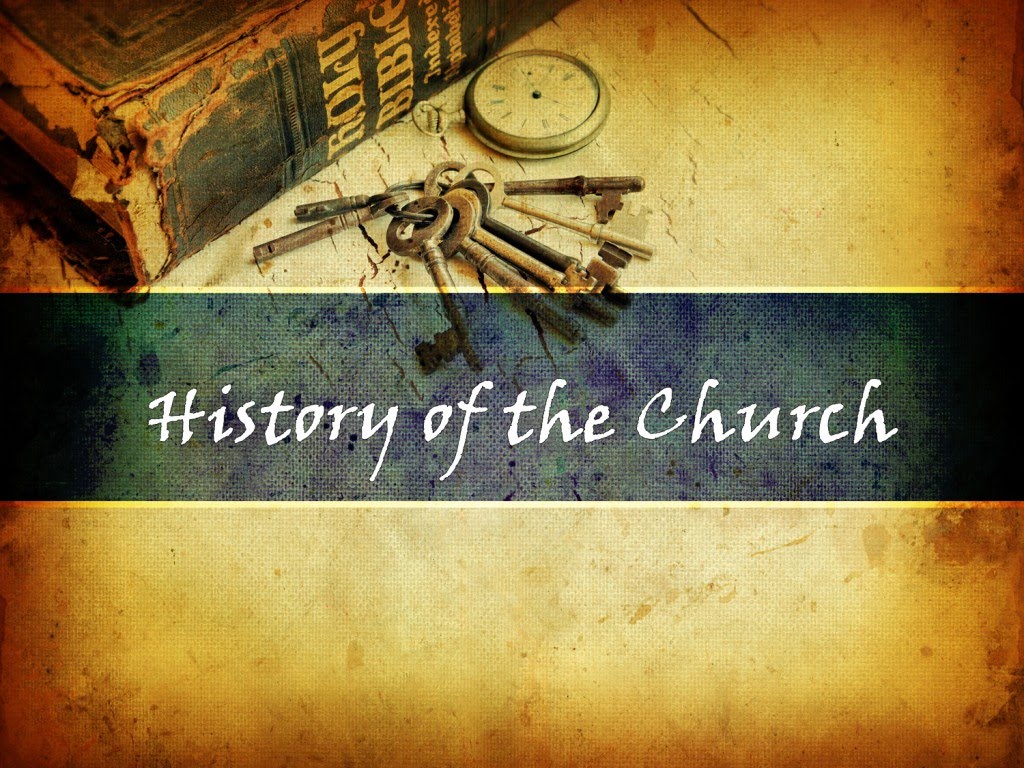 The Central Baptist Church was organized on May 29, 1964, and was located at 2417 Naylor Road, Southeast Washington, DC. We later moved to 2252 Minnesota Avenue, Southeast, Washington, DC. In December 1977, we relocated to 3160 Pennsylvania Avenue. Pastor Moore contributed greatly to the Central Baptist Church before retiring as Pastor on November 22, 1987.