“Study to show thyself approved unto God, a workman that needed not to be ashamed, rightly dividing the word of truth” 2 Timothy 2:15

Reverend Lincoln M. Burruss Jr. was born in Washington, D.C. and is one of three children. He is married to the former Angela Greenfield and is also the father of three children—Jada, Jalynn, and Javon.

Rev. Burruss graduated from D.C. Public School and attended the University of the District of Columbia where he received a Bachelor of Science degree in Electrical Engineering. He attended the Maple Springs Baptist Seminary and is currently pursuing a Doctorate degree in Biblical Studies at Trinity Theological Seminary.

On August 18, 1991, Reverend Burruss became a licensed minister and was ordained several years later. In 2008, he was appointed to the role of Assistant Pastor at Central Baptist Church of Camp Springs. On April 13, 2012, Rev. Burruss became Pastor-Elect following the death of the beloved Rev. John H. Parker; he was installed as the pastor on June 23, 2012.

Reverend Burruss is the Past-President of the Mount Bethel Baptist Educational Congress (2012-2016), and a certified teacher of the Congress. He is also an active member of the Progressive National BaptistCovention (PNBC) and The Ministers Conference of DC and Vicinity.  Learn more about Pastor Burruss. 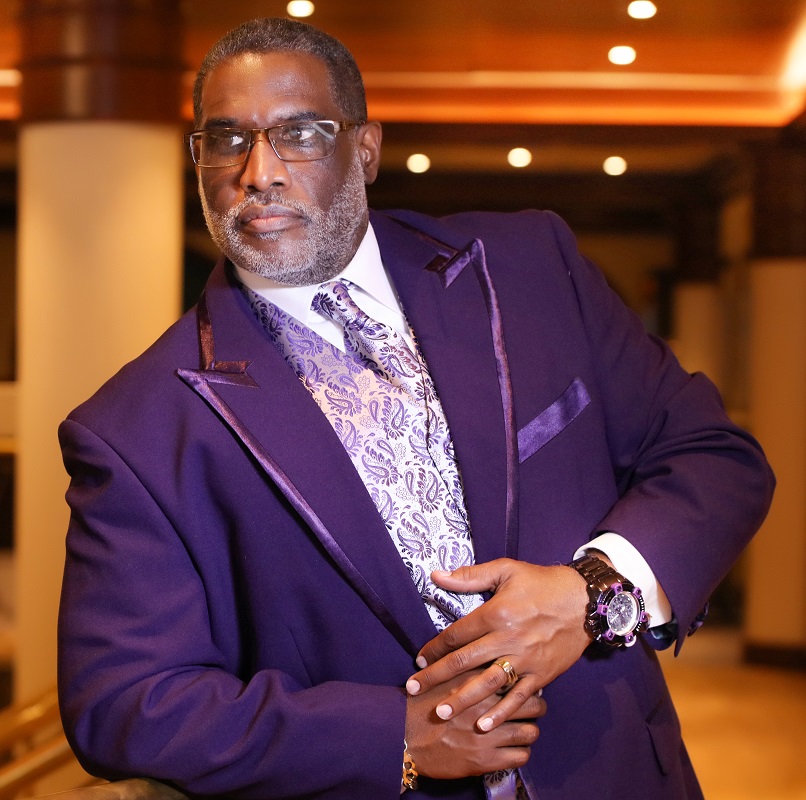 We pay tribute to our founding pastor and former pastor. These men served faithfully for more than 20 years respectively. We are eternally grateful for their vision and leadership. 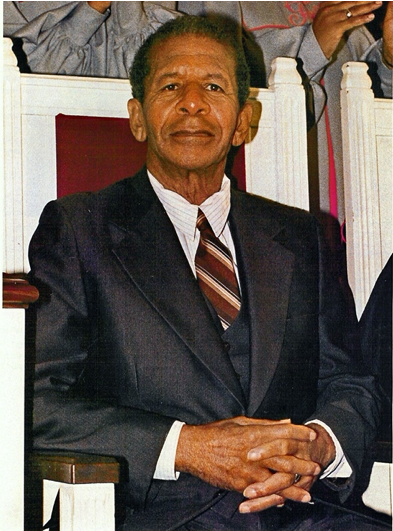 Our founder and organizer of the Central Baptist Mission was Rev. Dr. Henry S. Moore, Sr*. On April 5, 1964, at 413 Fourth Street, N.W., in Washington D.C. God’s spirit led seven persons to join the mission, forming our charter members. The Central Baptist Church was organized on May 29, 1964, and was located at 2417 Naylor Road, Southeast Washington, DC.

Pastor Moore was married to the former Rehodonia Dixon*. To this union two sons were born, Benjamin and Henry S. Moore, Jr., and one daughter, Joann (Moore) Lewis. In 1940, he moved his family to Washington, D.C., where he united with the New Bethany Baptist Church pastored by Reverend John J. Koger*. He was baptized by immersion in water in the name of the Father, the Son, and the Holy Ghost.

As God added to the mission, Pastor Moore saw the need to organize Central Baptist Church. This worship service was held on May 29, 1964. Since the church was in a redevelopment area, Pastor Moore set out to find a new location for the church. He located and purchased a building at 2417 Naylor Road, S.E., Washington, D.C. On November 1, 1964, the first worship service was held at this edifice.

We later moved to 2252 Minnesota Avenue, Southeast, Washington, DC. In December 1977, we relocated to 3160 Pennsylvania Avenue. Pastor Moore contributed greatly to the Central Baptist Church before retiring as Pastor on November 22, 1987. 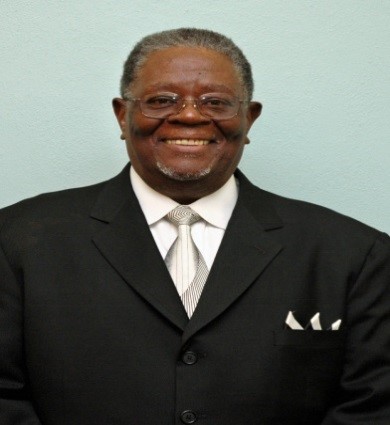 Pastor John H. Parker (1939-2012) was born in Monroeville, AL, to Reverend and Sister M. H. Parker*. At an early age, Pastor Parker joined New Nazareth Baptist Church in nearby Deatsville, AL, and was baptized by immersion in water in the name of the Father, Son, and the Holy Ghost. He attended public schools in the area. Pastor Parker married the former Diane Elois Harvey; to the union two lovely daughters were born, Chandra and Lynn.

After retirement from the U.S. Army in October 1980, Pastor Parker moved to Washington, D.C. and immediately united with Central Baptist Church. In 1981, he was appointed to the Deacon Board and was ordained on October 10, 1982.

In 1984, God called Pastor Parker into the Ministry to preach the Gospel. The Reverend Dr. Henry S. Moore, Sr., licensed him. On April, 11, 1987, he was ordained and installed as the Assistant Pastor of Central Baptist Church. On December 10, 1987, he became Pastor-Elect and on March 27, 1988, was installed as the Pastor of Central Baptist Church. In June 1988, he resigned from the U.S. Postal Service to serve as full-time pastor.

In 1994, approximately 3.2 acres of land was acquired on Linda Lane and Old Branch Avenue in Camp Springs, MD, for the building of a new edifice for Central Baptist Church. After several years of preparation and construction of the building, the new church was now ready for us to move in; and on December 3, 2005, we held our Ribbon Cutting Ceremony for the Central Baptist Church of Camp Springs, located at 5600 Old Branch Avenue, Camp Springs, MD. It was a glorious occasion in the name of the Lord. On December 4, 2005, we held our first Sunday worship services in our new building at 7:30 a.m. and 10:45 a.m., with Sunday School at 9:30 a.m. We praised God for blessing us so bountifully.

After several more years of dedicated service, we lost our second leader, our earthly shepherd on February 12, 2012. Pastor John H. Parker brought in many who gave their lives to Christ. He will never be forgotten because he did so much for the congregation. He knew his members and was there for us to the very end. Now, we know he is looking down upon us, encouraging us in our spirit. We shall never forget him; he lived his life so boldly and impacted our lives so greatly.